Top
Imagine “mama” being the last words your child 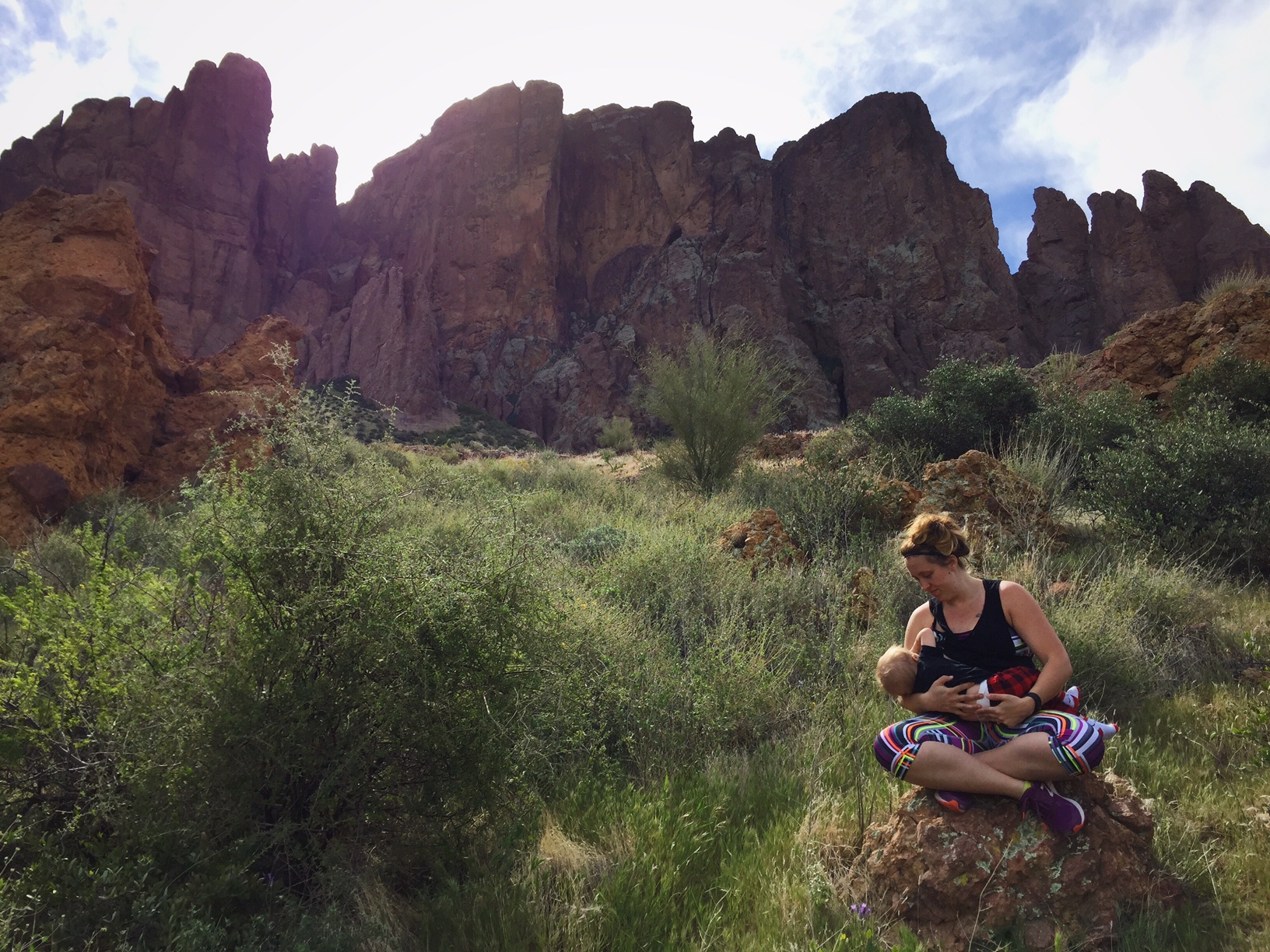 When I decided to breastfeed Max, my original goal was 6 months. I reached 6 months in no time and thought to myself, I can make it to 12 months. Well, 12 months came and went and I never made an effort to wean him because I really wanted him to self-wean. Everyone kept reassuring me that he would stop when he’s ready.

Finally, at 18 months I decided it was time to try to make a nudge in that direction. He clearly wasn’t going to give up boobie so I had to do something. We worked our way down on feedings to start. I weaned him off the left side to just the right because it produced more. From there I slowly started to take away feedings until we were down to just night feedings.

This is where the fun began. Taking away feedings were so easy that I thought taking away night time feedings would be a breeze. Wrong. Max had a meltdown, he cried harder than I had ever heard him cry before. He was in extreme emotional pain that I just couldn’t do it. My heart hurt seeing him that upset and so the boob was his again.

I posted a photo of Max and I nursing a couple of weeks ago and though I loved the photo, I realized I was finished. I needed my body back and Max has wide enough dietary options that he would be fine. Starting that night, I stated several times to Max that boobie was going to go bye bye. He would just say no of course and get his way but I decided to tell him this for a few days before implementing it.

A week passed and decided now is the time. I had the weekend off from work and let me husband know that this was finally the day. We climbed into bed ready to go to sleep when Max came over to do his normal snuggle. I sat him up and explained that boobie had gone bye-bye and there was no milky. I was prepared for that terrible cry again but instead was welcomed by a whiny cry. He was irritated but honestly not that upset.

My husband and I just sort of looked at each other in amazement. He tried again and again for about 30 minutes before he finally gave up and went to sleep. We couldn’t believe our eyes! After 27.5 months it was working! From that night on we kept up the same routine. He’d ask for boobie, I’d deny, he’d get mad and fling his arms then move on. A few minutes later he would be snuggled up with dad and pass out.

Though it took a lot of self will to tell him no and stand my ground, I am so happy to state that we have stopped extended breastfeeding. I get sad occasionally knowing that its over and never again will we nurse but at the same time, I’m so happy to not stress over it anymore. He can stay the night with grandpa or his aunts and I won’t have to worry if he’s going to wake up screaming because there’s no boob. It’s such a relief.

With my success, I decided to create a list of quick tips I think really helped us bring our extended breastfeeding to an end. I also decided to add in some suggestions I received from others that didn’t work for me but may work for you. No matter how long you made it on your journey, I hope you have a smooth transition when that time comes.

I've seen these floating around for a while now and finally decided to make one of my own. Though extended breastfeeding was never in my plans, I'm happy we're able to successfully nurse as long as we have. 27 months down but hopefully we will be done soon! 🤞🏼

How to Stop Extended Breastfeeding

Do you have any tips for weaning? How long did it take you?

Imagine “mama” being the last words your child