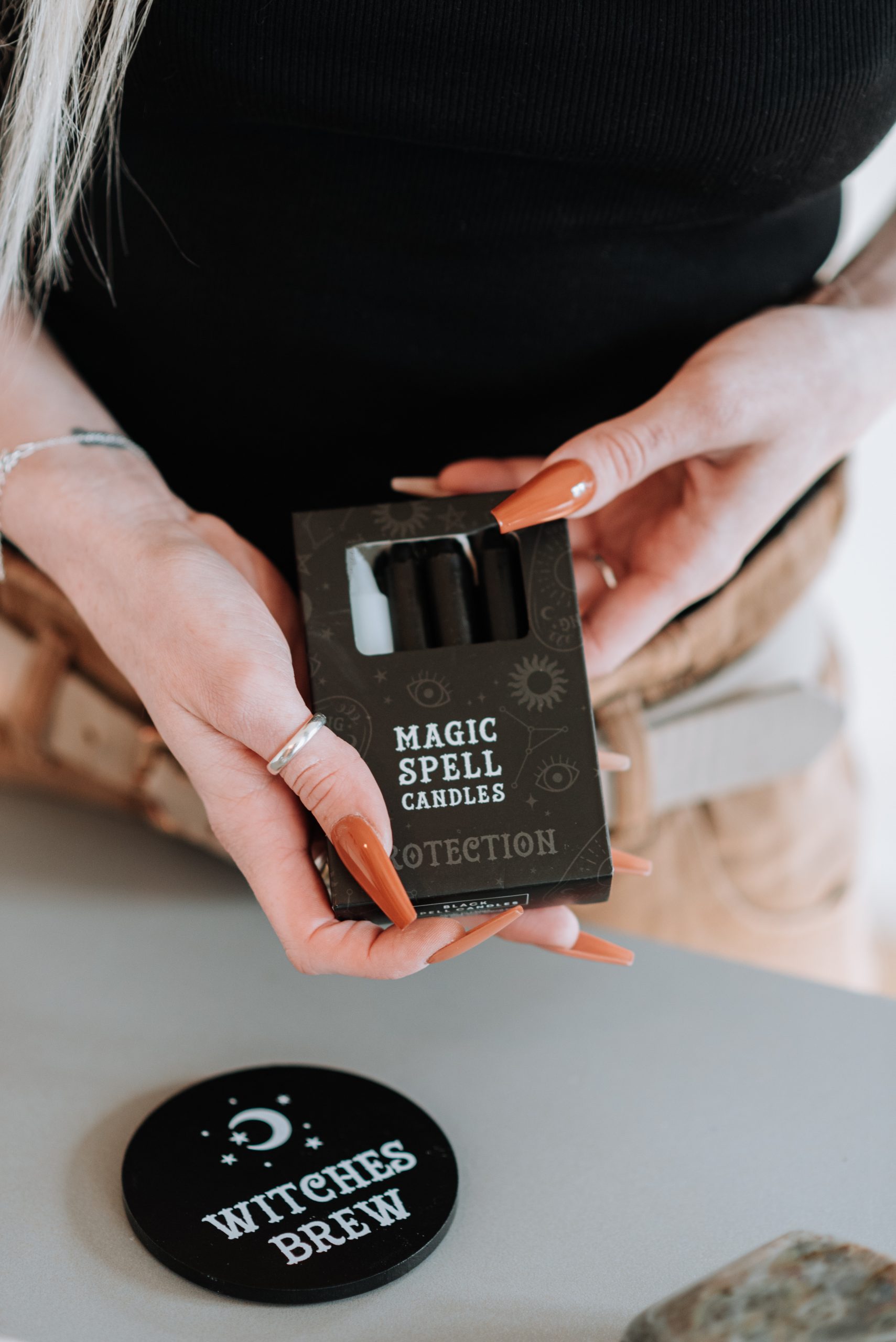 Back in the day ‘witches’ were typically women who went against the norm and pushed boundaries. Today, witches are all among us as it is a more common and talked about practice. You just won’t find us wearing pointy hats, riding broomsticks, or boiling eye of newt in a cauldron — not the real ones, at least.

So, witch (<– get it?😂) cities are best for living a charmed life? With a little magic, we decided to compare the biggest US cities who have access to witchy and spiritual things like tarot readers, astrology classes, reiki, and covens. On the counter side, we also looked at cities packed to the brim with natural healers, metaphysical stores, gem stores, herbalists, etc.

Check out the top 10 best cities for witches below with other fun witchy insights around the country.

Magical melting pot: New York has bewitched us for the second year in a row, leading the way as the best city for witches. From urban soothsayers to spiritual consultants to hexers of the New York Stock Exchange, witchcraft is popular in The Big Apple.

NYC flies to the No. 1 spot in each category in our ranking — a rare feat. The city has the most witch, Wiccan, pagan, and magic groups and tarot readers. What better place to host a supernatural gathering than in the best city for witches and vampires?

Brewing Pacific potions: Manifestation and New Age spiritualism have become popular in Western states, but their local Wiccans and pagans don’t forget about the Old Religion, either. No wonder witchy West Coast cities took up half of our top 10 this year.

Los Angeles brings home the silver, with plenty of Covens and Supplies (No. 2 in both). Yoga and reiki healing are popular in LA, San Diego (No. 6), and San Francisco (No. 10). In the Northwest, Portland (No. 7) takes second place in witch, Wiccan, pagan, and magick groups, while Seattle (No. 8) boasts plenty of herbalists and astrology classes.

Lone Star sorcery: Texas is full of hexes, with the Texas Triangle cities spellbound to the top of our ranking. Houston lands at No. 3, tying with four other cities for the highest number of pagan churches. Austin (No. 9) continues to Keep It Weird with plenty of Covens (No. 6), while Dallas (No. 12) hosts many witch Facebook groups. San Antonio (No. 13) fared well in Supplies (No. 7).

No matter which city you may or may not be in, you can always check out the Wildish Witchy Women group which has witches from all over the US who discuss practices as well as events.

Just a few deals! Link in bio for most of them!

Ready to mix up your post Thanksgiving meals? Here

If you’re looking for experiences to get the kid

#ad Looking to get more bang for your buck this ho

I've got to do a little humble brag on the @wildis

Why is this so satisfying?! #homeorganization #h