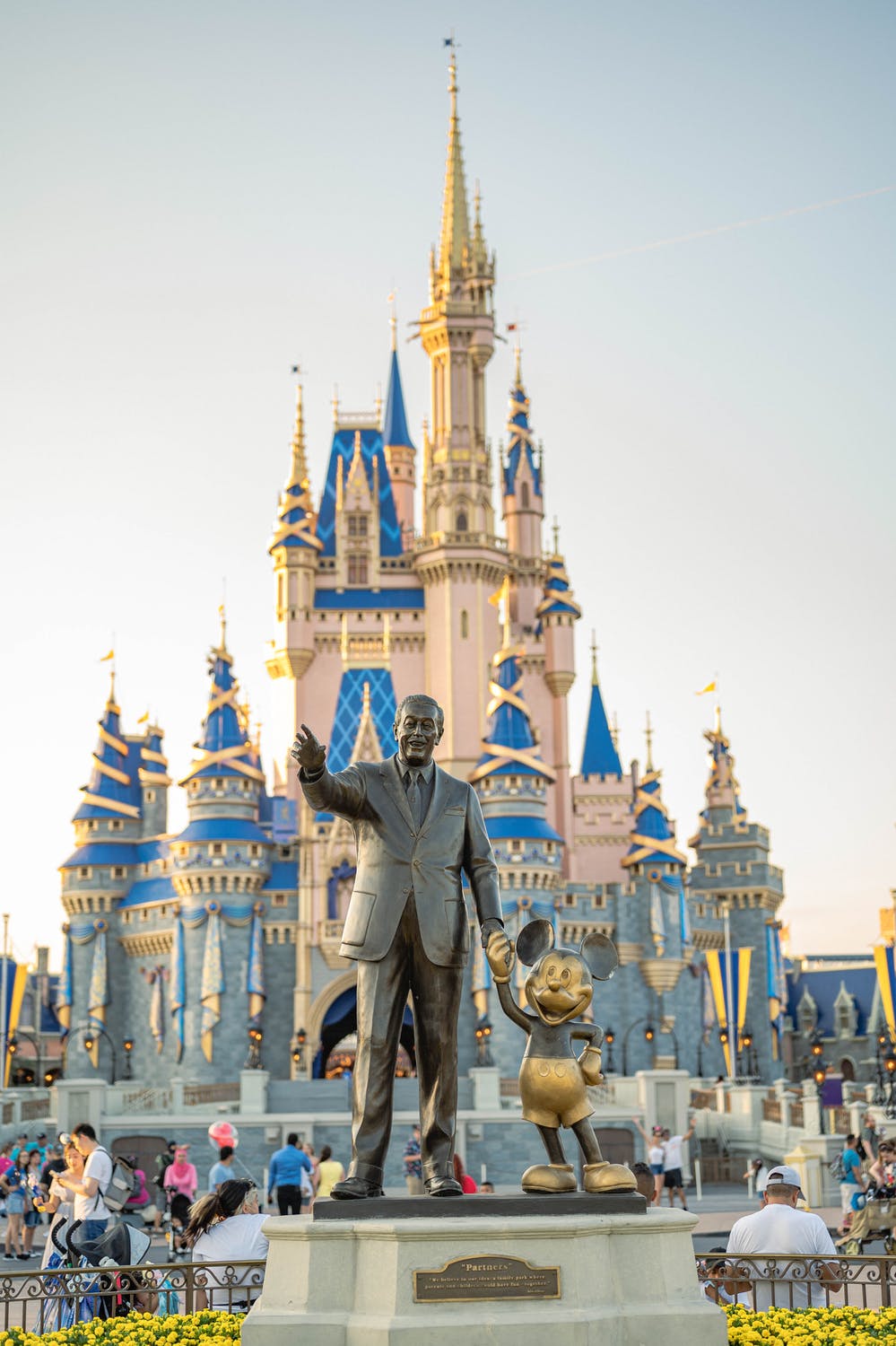 It might feel like no matter when you decide to go to Disney World there are always tons of people, and the prices are always expensive. The truth is that Disney World isn’t always crowded. In fact, if you visit during the off season months, you may find the park to be a little bit empty. Here are the best dates to visit Disney World to get the most bang for your buck, and avoid the crowds.

January is a great time to visit the parks, specifically around the 7th-12th and the end of January. Make sure you time your visit after the Disney World Marathon to avoid huge crowds! You also want to stay away from New Years to avoid big crowds at the parks.

The end of February and before Valentine’s Day are great times to visit the parks! The downside to visiting during this time of year is that while it might be a little chilly than during the rest of the year, some of the entertainment is scaled back and the parks close earlier. The water parks are typically closed for renovations during this time as well. However, this is one of the cheapest times to visit Disney due to the lack of people.

Depending on spring break season, you can score great deals on rooms and park experiences. This is usually around the end of February and beginning of March. You want to avoid going during spring break as the parks will be crowded while the kids are out of school.

The last two weeks of August are the perfect time to be at the parks if you are looking to go during the summer months. As kids head back to school the parks will be deserted and the resorts are going to be looking to get those last few weeks of summer booked.

Labor Day weekend is the exception here, but as kids are back in school, the parks will start to clear out. At the beginning of September you can still enjoy the warmer temperatures but without the crowded park.

October is the time when Mickey’s Not So Scary Halloween Party starts up in full swing. You want to make sure you if you plan on visiting during this month to go during the weekdays. The parks will be packed on the weekends with people coming for the special events.

Weekdays are also a great time to go in November. The only exception is during Thanksgiving. While they have a lot of fun special events going on during the park, there aren’t as many as during the Halloween and Christmas months.

Don’t even think about heading to the parks during Christmas or New Year’s Eve. These are the times when the parks will be so crowded due to special events. We went to Disneyland the first weekend of December and it was already starting to get crowded but not unbearable. However, if you go during the weekdays, you can experience all the special events without the long lines and crowds.

Don’t go to Disney when it’s busy! You’ll get to see half the amount you would normally, and who can beat walking on to your favorite rides?

Our stay at the @arabellahotelsedona was absolutel