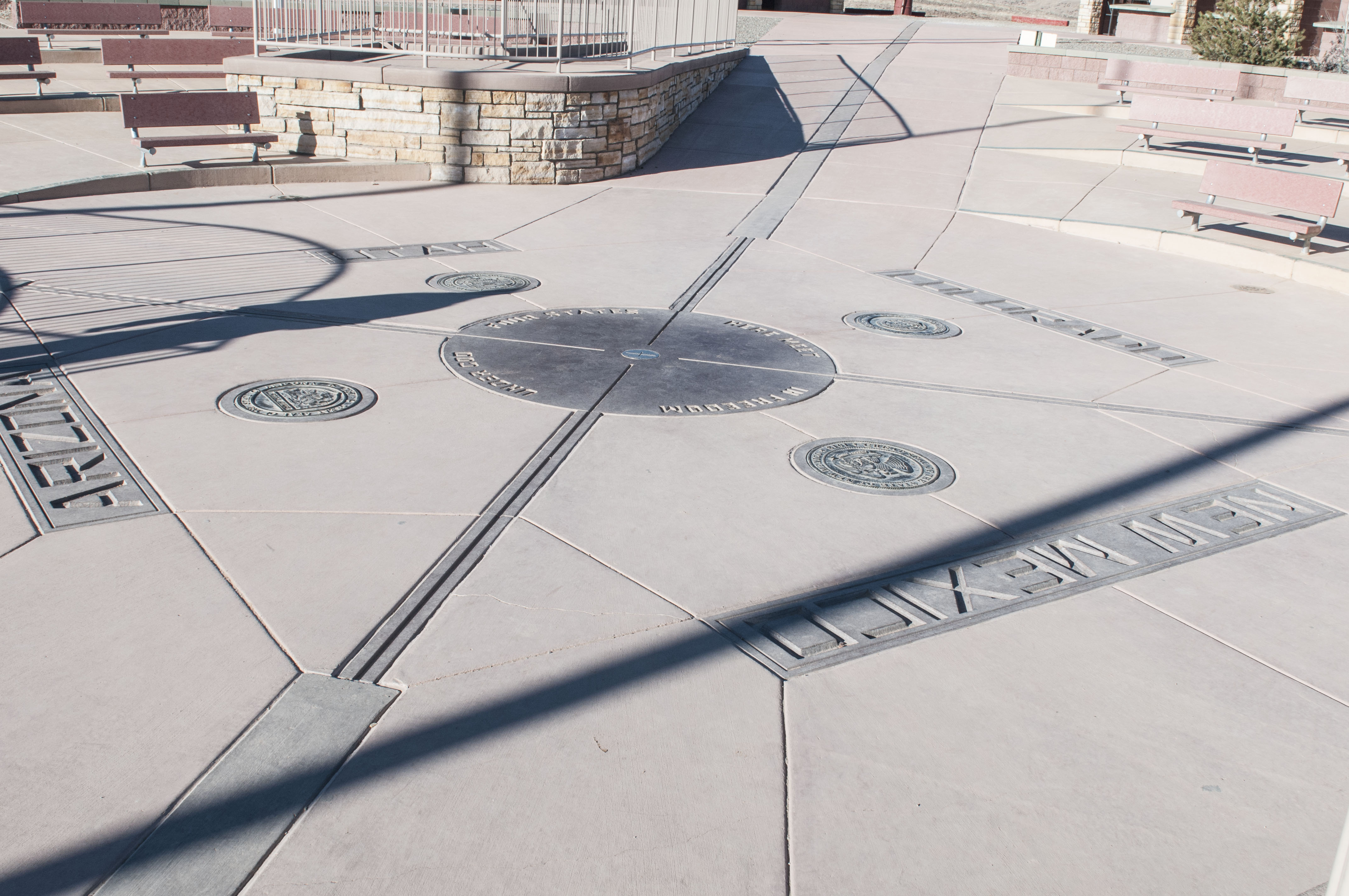 When I was younger the movie “A Walk to Remember” came out. I watched it, cried over, and loved it. I immediately went out and bought the book to soak up more of what Nicholas Sparks wrote in the story. One of my favorite parts of the movie was when Landon decided to take Jamie out to fulfill all of her bucket list. One of the items on her list was to be in two places at once. Though simple, it was something I thought was super neat so imagine my surprise when I found out about the Four Corners Monument and the ability of being in 4 states at once. 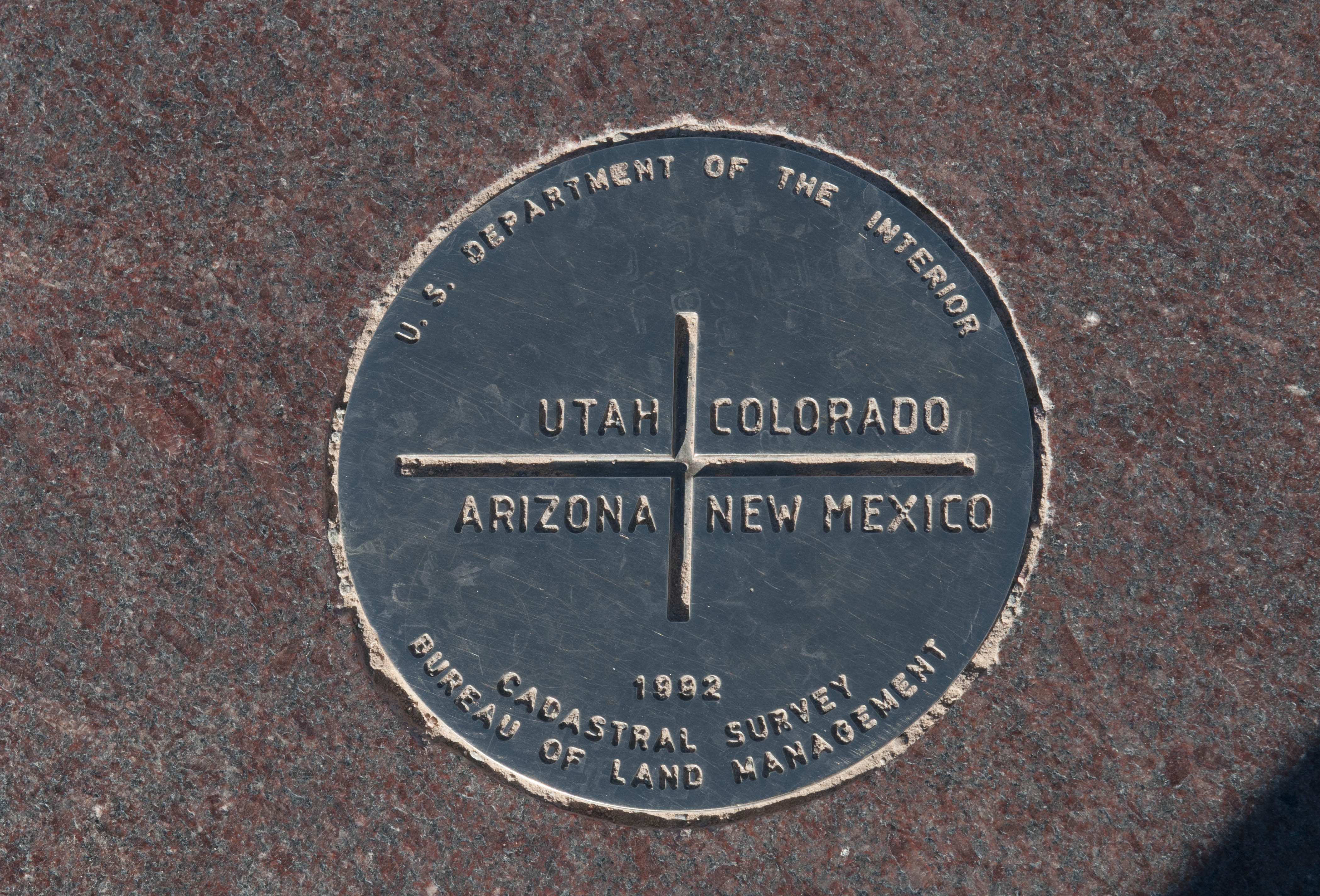 Great Places to Spend the Holidays

How to Plan a Large Family Vacation

The Top Places to Eat And Drink in Washington DC

Planning a Trip to Disneyland + Giveaway

How to Spend a Getaway in South Lake Tahoe

What do you think? Cancel reply

I'm Jess, and this is my creative space. I think that fashion doesn’t have to cost a fortune. I hope you enjoy and come back often.

I am currently in Gilbert, AZ.

How to Ensure Your Baby Is Safe While Sleeping