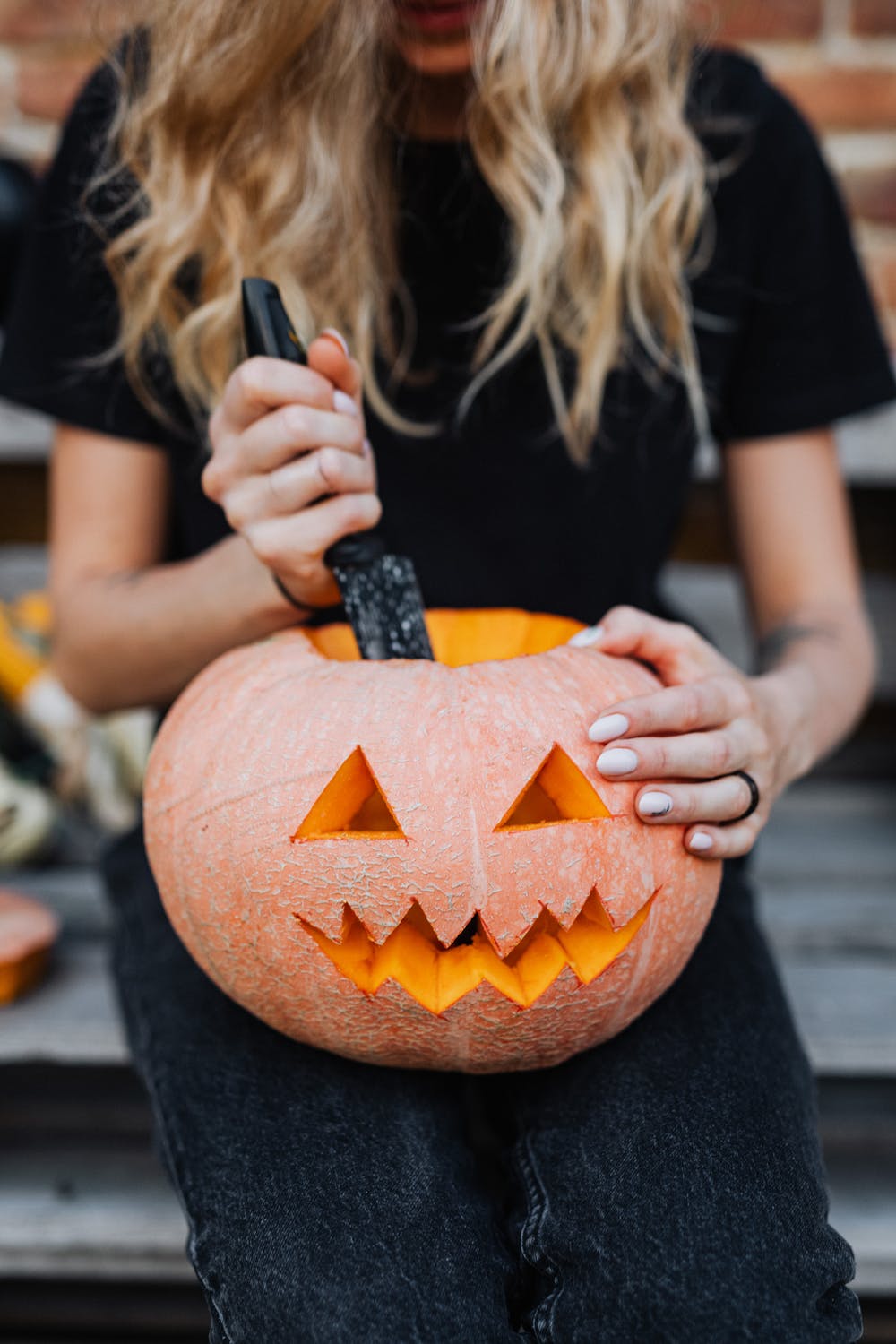 Halloween is just around the corner and that means it’s time to carve the jack-o-lanterns!
Pumpkin carving is a great family-friendly Halloween activity. Your kids will love digging through the innards of the pumpkin. Plus the finished product will give your house a fun and spooky look for All Hollow’s Eve. You don’t need to stick to the same boring old jack-o-lantern everyone else has. With the help of these Free Printable Pumpkin Carving Stencils, you can carve your pumpkin with any theme you’d like!

This year I worked with the Halloween store, Costume SuperCenter, to bring you a collection of free pumpkin carving stencils you can print from home. They have every theme your kids could want to use for their pumpkin from Star Wars to Marvel to Transformers!

Check out these awesome and easy to use printable pumpkin stencils below. Make sure you click the link of the stencil you’d like to use for the print out then right click, save, print or simply right click and print. 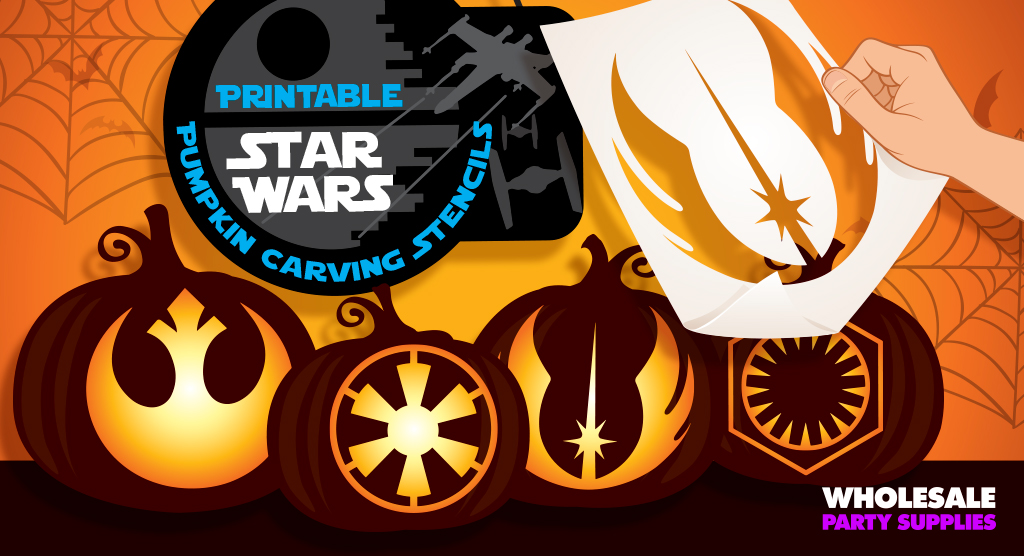 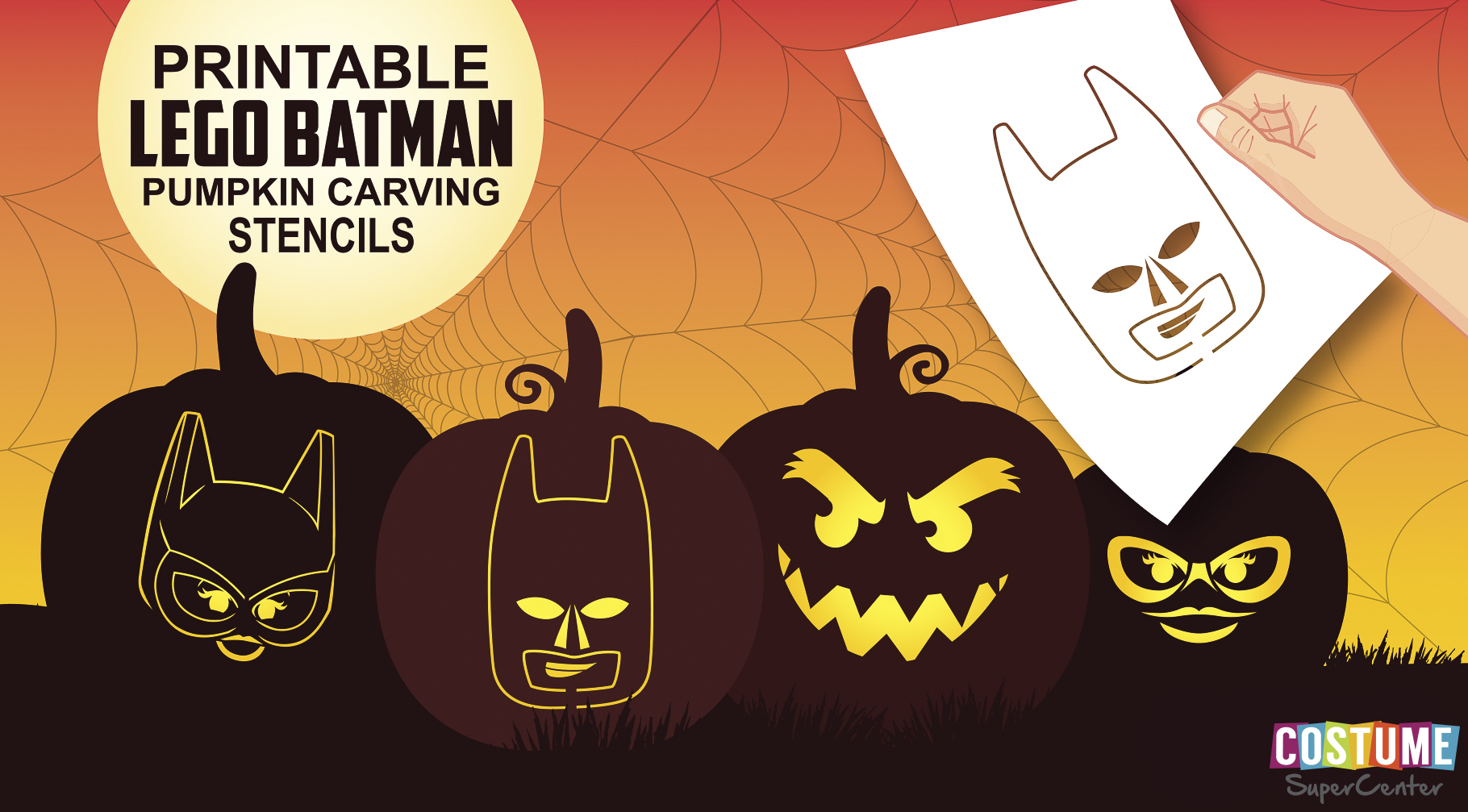 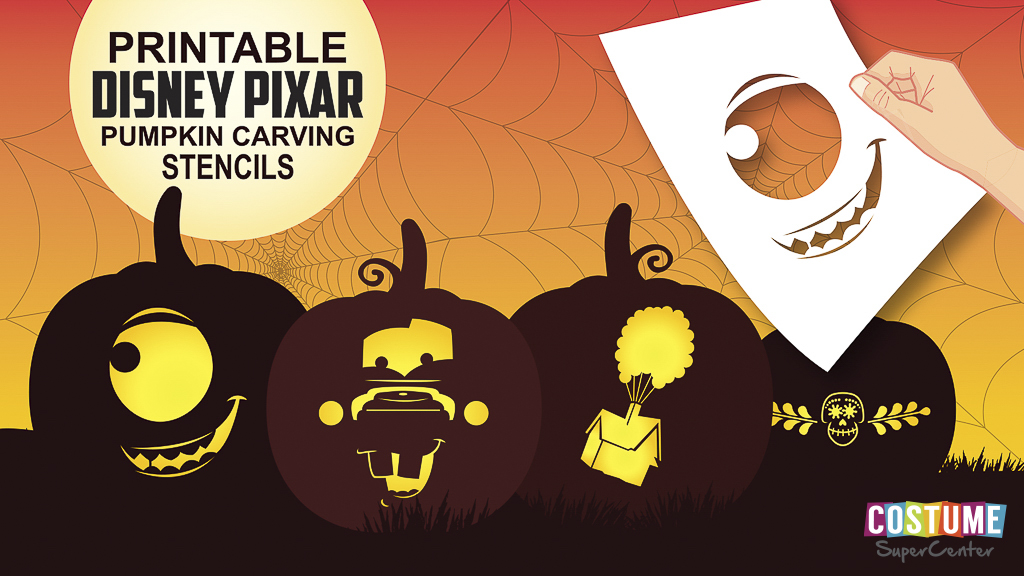 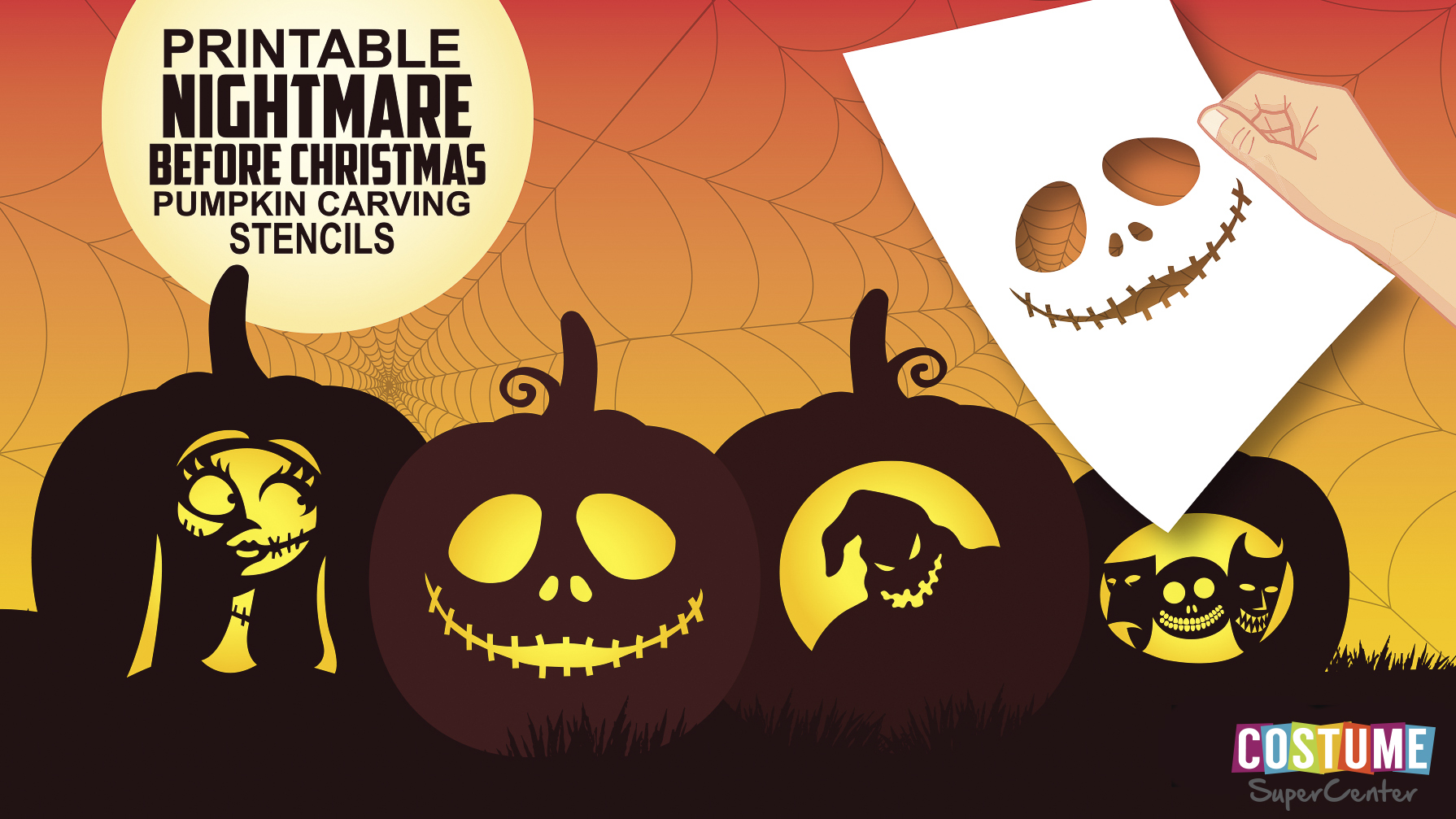 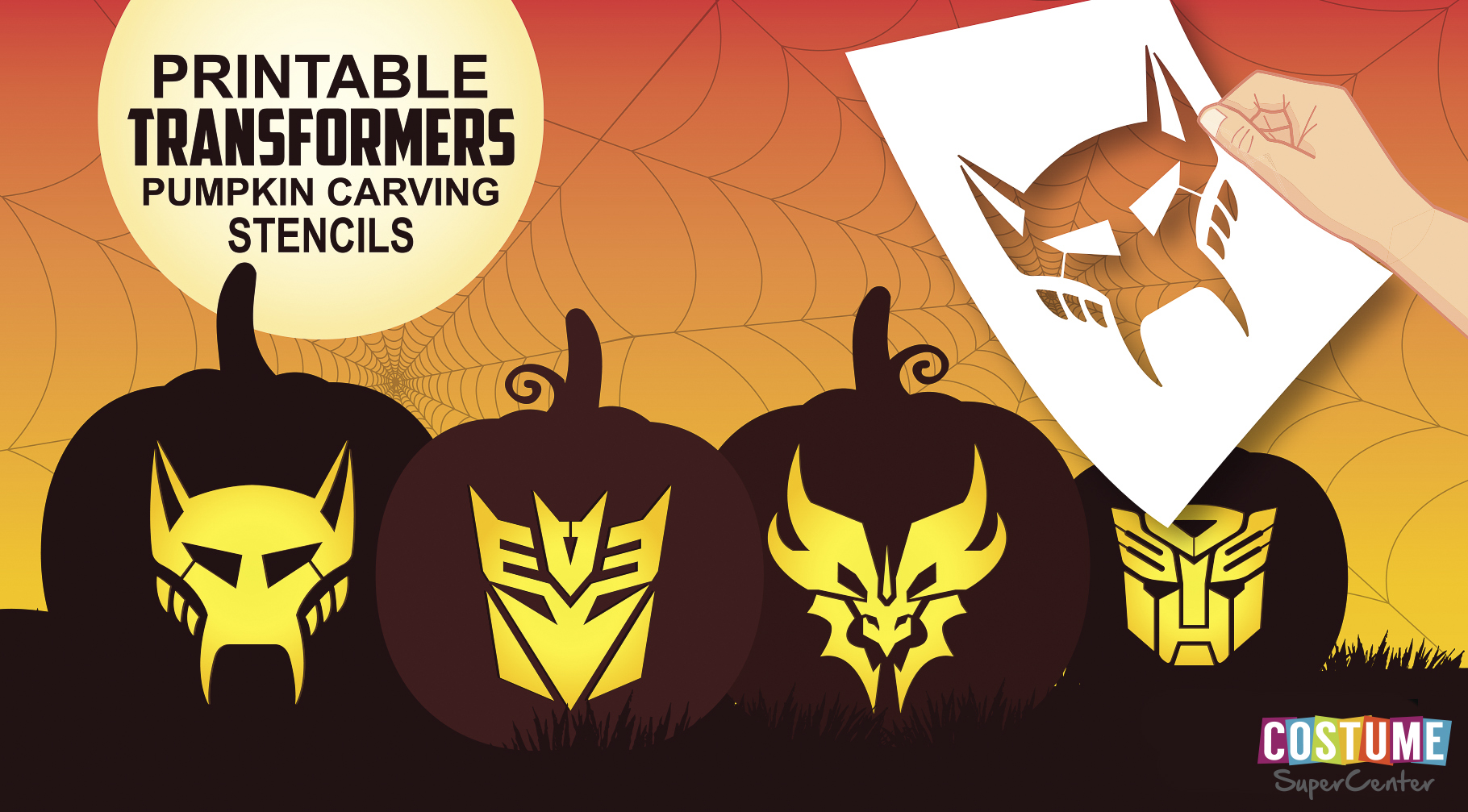 To use the pumpkin carving stencils follow these easy steps:

1. Print out the template

2. Cut out the outline of the stencil

3. Cut open the top of the pumpkin and remove the innards (kids love this part)

4. Lay the stencil over the side of the pumpkin and tape it down so it doesn’t move

5. Using a sharp knife or other carving tool follow the outline of the stencil as you cut into the pumpkin

You’re sure to have a great time before Halloween with these awesome printable pumpkin stencils. Remember to be safe with the sharp knives.

Have you tried using a template to carve a pumpkin before? How did it turn out? What themes did you use? Tell us in the comments below and don’t forget to share these themed pumpkin stencils with your friends!