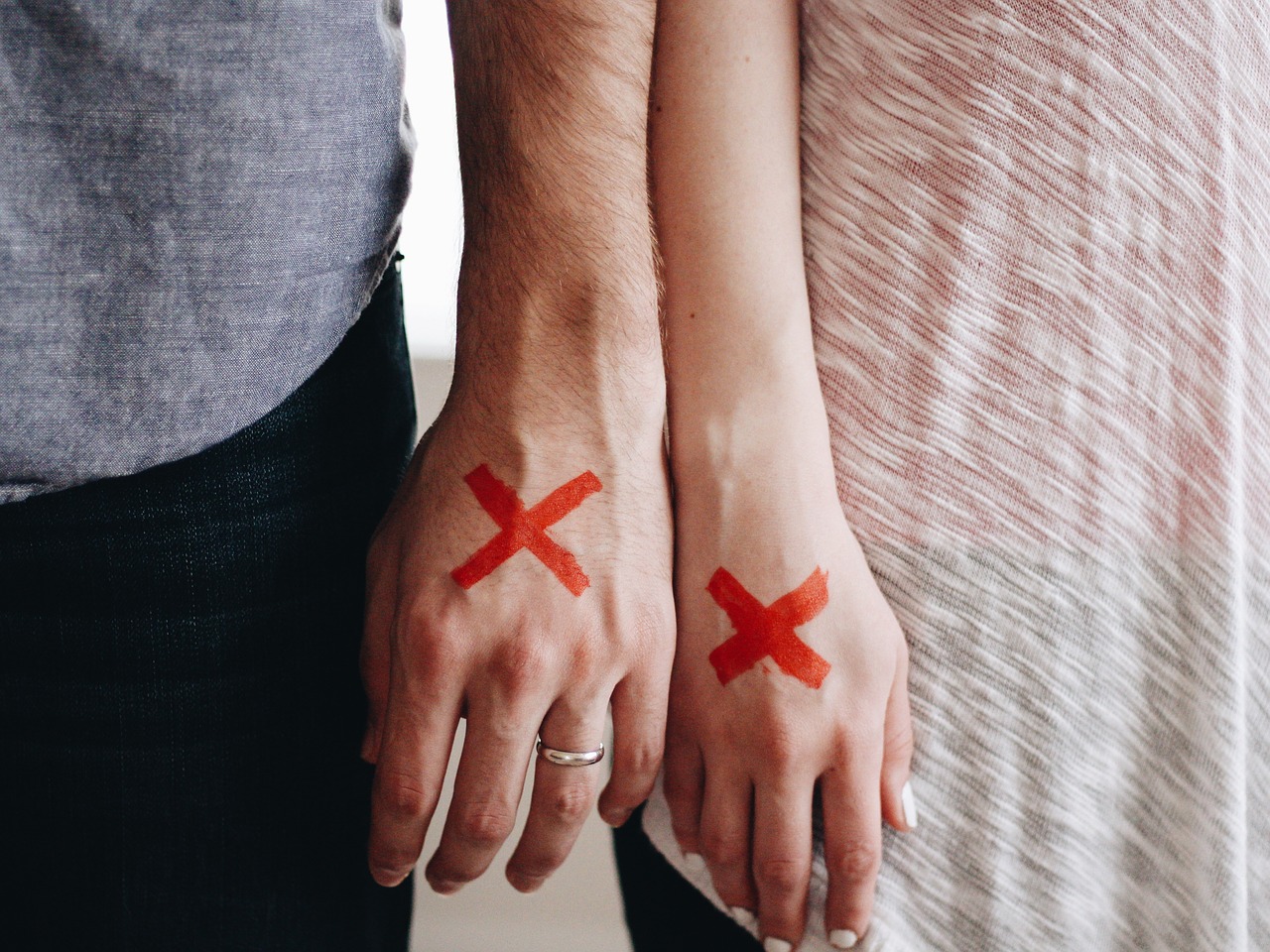 It’s no secret that divorce is never easy, especially when there are children involved. As a parent, your first concern is probably your kids and how they’ll deal with the situation. As someone who has experienced a difficult divorce with my oldest, it is way harder than you ever expect. This uncharted territory can go array quickly so here are a few things to keep in mind when you’re parenting after divorce.

Don’t Put Your Child in the Middle

So many ex-spouses make the terrible mistake of putting their children in the middle. Regardless of how you feel about your ex, don’t let this happen to you. At no time should you make a child feel like they need to take sides. This always causes more harm than good.

I remember as a child my father would use us as bargaining chips. I remember him always trying to make us choose sides. We never felt comfortable saying either way because we loved both of our parents.

This is probably the most common issue in parenting after divorce. One or both parents may be harboring resentment towards the other parent which comes out frequently around little ears. In your head, you may think you’re making the child understand what the other parent did wrong but in reality, you’re not. This is extremely  DETRIMENTAL to your child. You will only be harming the relationship you have with your child and not the other way around.

As a child and even now into adulthood, my father would and does constantly blame my mother for everything. When he would get mad at us he would call us her name as an insult. Of course, I never took it that way but believe me, I resented him every day for doing it. My mother never said one bad word about my father even after everything he did to her.

When it’s necessary to punish your child, don’t let your guilt over the divorce stop you from doing so. Consistency is extremely important at times like this. Failure to dole out consequences, when kids do something wrong can easily lead to worse behavior. Some children act out as result so keep this in mind however, you don’t want things to get out of hand. You need to still discipline your child like you did before the divorce.

After a divorce, it’s crucial for both parents to agree on things such as education, financial issues, and insurance. If you can do that, consider yourself ahead of the game. It’s not, however, all that important to agree on trivial things such as a slight variance of bedtimes or whether or not your kids should be allowed to eat sweets when they visit your ex. An exception to this is discipline. For example, if your child isn’t allowed to play video games at home for the weekend and is scheduled to stay with your ex, your actions employ the same stipulations.

Do Talk About It

Take the time to talk to your kids frequently about how they’re feeling, as well as how you’re feeling. Let them know there’s nothing wrong with crying when they feel the need. It’s just part of being human. If they’re old enough, the last thing you want to do is leave your kids wondering what’s going to happen in the future. So, answer questions if they have them. Even as the years go on, be sure to keep asking and keep checking on on them. Remember, it’s a scary time for everyone involved!

These are just a few things to keep in mind while going through and after your divorce. No, things won’t be easy. However, as time goes by, you’ll typically see everyone start to adapt. It doesn’t happen overnight. But, with patience and due diligence things will eventually get back to a “new” normal.